DISCOVER THE
IAS OFFICER
IN YOU

The only exam of its kind in India available for students from Class 6 to know their aptitude to be a Civil Service Officer.

MAKE OF
YOUR OWN
DESTINY

Equip yourself with knowledge and skills to go head on with any competitive exam of UPSC/State PSCS.

Get to know about Race2IAS Exam

RACE2IAS Model Civil Service Exam is India’s only exam of its kind available for students from Class 6 to know their aptitude to become a Civil Service Officer. Anyone from Class 6 and above can register for the exam. Launched in 2017, RACE2IAS Exam offers students the best national platform to compete and helps students identify their level to prepare in advance. An exam which has no parallels in the country gives students a unique opportunity to deal with questions set on the IAS exam pattern at a young age. The age-appropriate questions prepared by serving/retired Civil Servants provide students a real taste of the exam. Winners of the Mains exam get a chance to meet eminent Civil Servants in the final round of Personality Test. 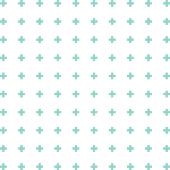 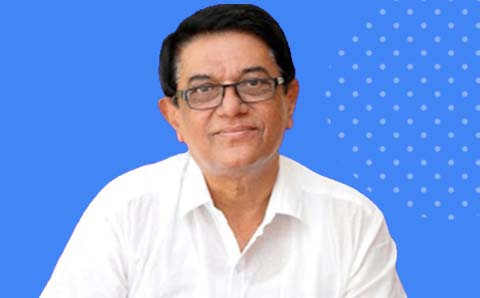 A former UN and Indian Civil Servant from the 1977 batch of the IPS and the 1978 batch of the IAS. He was the former Advisor to Government (Labour Reforms, Industrial Relations), in the Rank of Additional Chief Secretary, District Collector Ernakulam, Kerala and Mayor of Cochin Corporation. He was also the longest serving Labour Commissioner of Kerala. He served in International Labour Organisation (ILO) in Cambodia to eradicate child labour.. 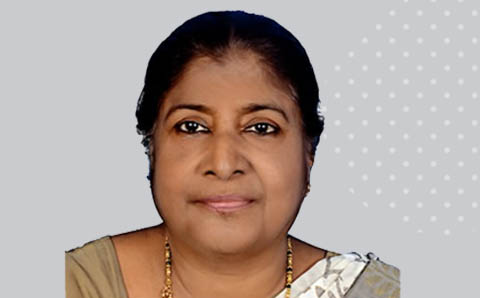 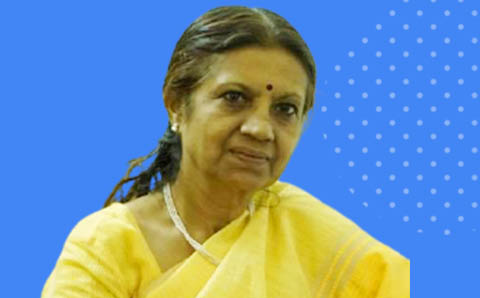 Former Principal Secretary to the Government of Kerala (Revenue and Disaster Management). She was the first Secretary of Kerala State Women's Commission and the first District Collector of Pathanamthitta. She was also a member of the Expert Committee to study issues faced by women in the film industry. 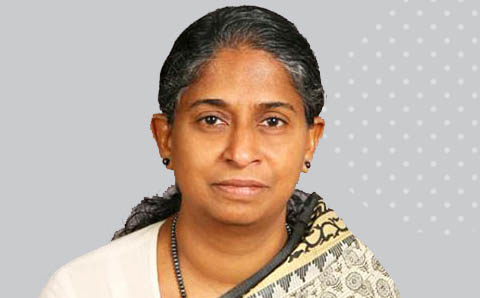 She was the Chairperson of the Rubber Board under the Union Ministry of Commerce & Industry. She represented India at the Association of Natural Rubber Producing Countries (ANRPC) as Secretary General. She was Additional Chief Secretary in General Administration Department & NoRKA, and served as Secretary to the Chief Minister, Secretary in the Departments of Agriculture, Co-operation, Food & Civil Supplies and Consumer Affairs. 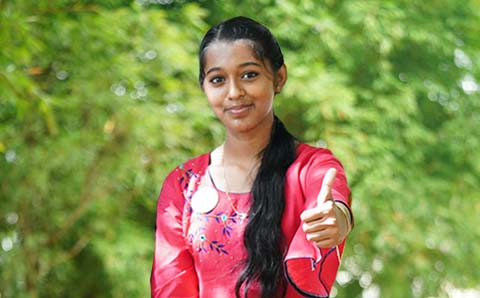 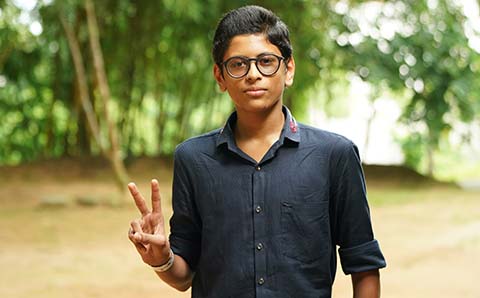 Why RACE2IAS Exam
is a national model

The country’s one-of-its-kind exam provides school students with a firsthand experience of the Civil Service Examination with all-India participation and ranking.

Comprehensive exam prepared under the mentorship of serving/retired Civil Servants

The exam questions are designed under the able guidance and mentorship of serving and retired Civil Servants. RACE2IAS has its own pool of eminent Civil Servants who support us.

Students who clear the Mains exam will earn the opportunity to sit in an in-person Personality Test with eminent Civil Servants. Winners get a lifetime opportunity of meeting with an IAS/IPS Officer in-person.
Register Now
Let’s Win Big Together 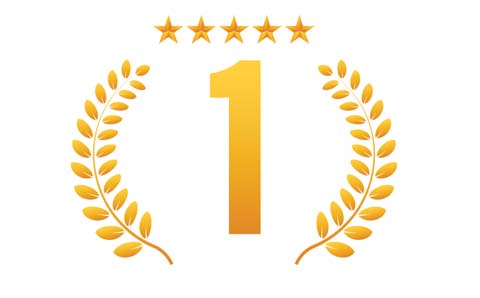 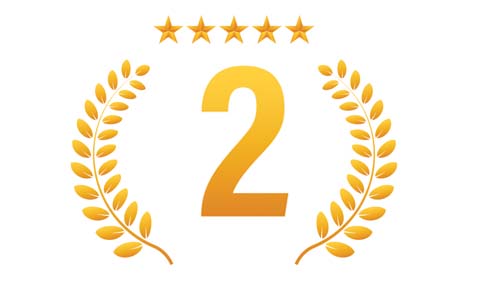 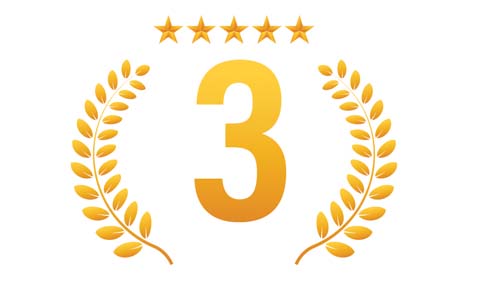 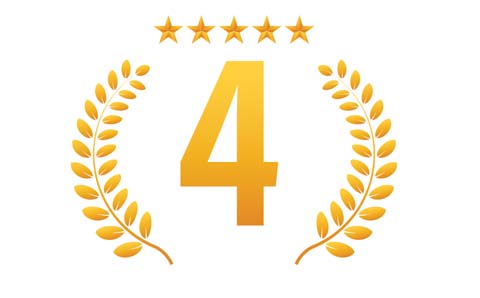 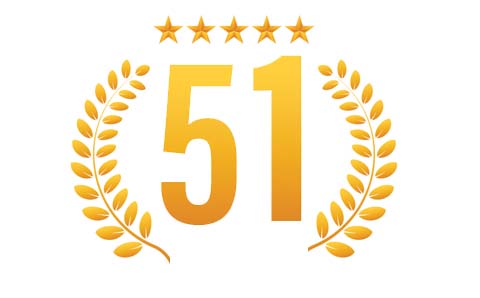 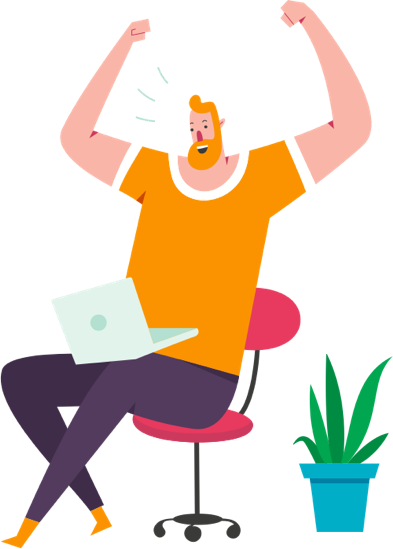 Not just an Exam

Gain access to the best study material prepared by top UPSC mentors with a six month study plan. Prepare for RACE2IAS Model Civil Service Exam using study materials from the Mini Civil Service Foundation Course to race ahead in the competition with focus.

Comprehensive notes compiled from The Hindu, Indian Express and PIB of Government of India. To be in the know of things is all about being informed right. Receive the best and accurate daily current affairs updates sourced from authentic and reliable sources through the RACE2IAS App.

Monthly e-magazine of all the news you need for all the exams in short.Witness the happenings of a month unfold in your phone with a scroll of thumb. A monthly compilation of all the events of national and international importance in downloadable format.

Why Do Participants *Hearts* Us?

What makes the Race2IAS exam special? How does this exam transform thousands of students? Listen to the stories of our participants.

Getting Interviewed by senior Civil Service Officers was the highlight

I was a participant in the Race2IAS Model Civil Service Examination Season 4. The exam gave me the real feel of going through all the stages of the Civil Services Examination. What piqued my interest in this exam was the Personality Test wherein we are interviewed by senior officers in the Indian Civil Service. It is such a great initiative to help students from an early stage to prepare for the UPSC exam and to get an idea about how much perseverance is required to go through all the stages of the examination. Sincere thanks from the bottom of my heart to Team Race2IAS for this wonderful opportunity. Really looking forward to the next season of the exam.

It was the Race2IAS exam that widened my knowledge base on UPSC Civil Service. This exam improved my confidence level. I learnt to look at the news from different angles, enhanced my writing skills and enriched my knowledge. If you want a career in administration or if you wish to develop your personality I can assure that Race2IAS Model Civil service exam is the best option for you. My sincere thanks to the entire team for this innovative venture.

A platform which enriched my academics too

Race2IAS provided me with a platform where I can enhance my talents and abilities. The Model Civil Service Examination enabled me to explore a variety of topics and think out of the box. All the 3 stages of examination provided me with three very different experiences. The examination not only enriched my knowledge but also helped me to excel in my academics.

What we get asked
usually

RACE2IAS Model Civil Service Exam is an exam conducted nationally for school and college students based on the actual IAS Exam with three tier exams and similar syllabus.

Is there registration fee for RACE2IAS Exam?

Yes, it includes the exam fee and all the bundled benefits.

Should we pay extra for study material?

How will the exam be conducted?

Preliminary exam will be online, while those qualifying for Mains and then Personality Test will have to be physically present for the respective phases.

What is the medium of the Mains Exam?

The preferred language for the Mains Exam is English. Students can also write in Hindi or Malayalam.

Do we have Optional Subject in the Mains exam?

No, only 2 General Studies papers.

How to get the study material?

Study materials can be downloaded through the RACE2IAS app.